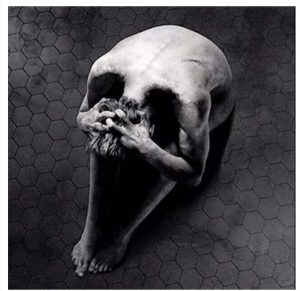 Critical Survey is edited by Bryan Loughery and Graham Holderness of the University of Hertfordshire. The journal currently has a very interesting special issue out entitled ‘British Gothic: Penny Dreadful’ (Vol 28. Issue 1, 2016). A list of the essays is below. This is a subscription journal but the essays are available on JSTOR.  I am informed that there will be more of a gothic focus in future issues. Professor Holderness is a Shakespeare scholar and former Fellow of the Royal College of Medicine who has also written a vampire novel (previously reviewed on the blog). He is going to be involved with the setting up of the new research centre at the university and will contribute to OGOM’s Books of Blood project next year when he will present his research on William Harvey.

Angel in the House, Devil in the City: Explorations of Gender in Dracula and Penny Dreadful
LAUREN ROCHA

A Wolf’s Eye View of London: Dracula, Penny Dreadful, and the Logic of Repetition
DRAGOȘ MANEA

The Shades of a Shadow: Crime as the Dark Projection of Authority in Early Modern England
MAURIZIO ASCARI