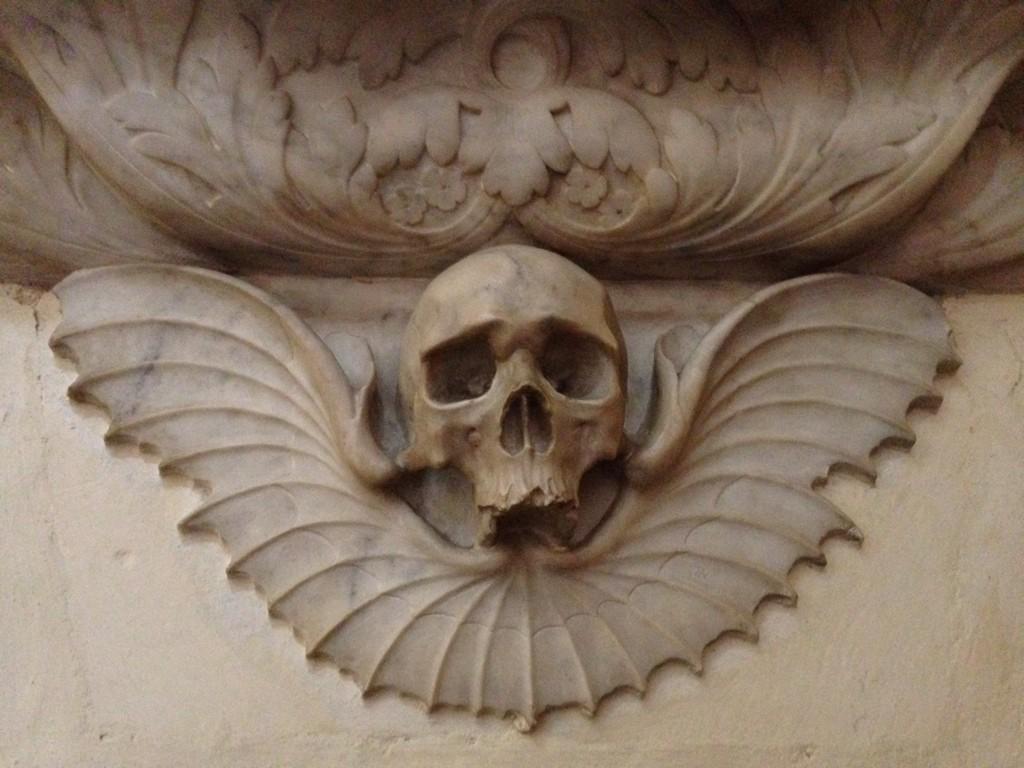 The OGOM Project is known for its imaginative events and symposia, which have often been accompanied by a media frenzy. We were the first to invite vampires into the academy back in 2010. Our most recent endeavour, Company of Wolves: Werewolves, Shapeshifters and Feral Humans enjoyed extensive coverage globally and saw us congratulated in the THES for our ambitious 3 day programme which included actual wolves, ‘a first for a UK academy’. Our fourth conference will be an exciting collaboration with the Supernatural Cities: Narrated Geographies and Spectral Histories project at the University of Portsmouth. Supernatural Cities will enjoy its third regeneration, having previously convened in Portsmouth and Limerick.

Supernatural cities emerge in a range of contemporary fictions from the horror of Stephen King to the dark fantasy of Clive Barker, the parallel Londons of V. E. Schwaab and China Mieville, magical neo-Victorian Londons in the Young Adult fiction of Genevieve Cogman and Samantha Shannon, and Aliette de Bodard’s fallen angels and dragons in a supernatural Paris. Zombies lurch through scenes of urban breakdown while, in TV, there is the vampire-ridden noir LA of Angel. The large metropolises are not alone in their unearthliness—see the Celtic otherworld that lies behind Manchester in Alan Garner’s Elidor. Then there are the imagined cities of high fantasy, which form a contrast to the gritty familiarity of the cities that feature in the distinct genre of urban fantasy itself or the frequently urban backgrounds of paranormal romance. Supernatural cities are haunted, too, by such urban legends as Spring Heeled-Jack and Old Stinker, the werewolf of Hull.

The conference organising committee invites proposals for panels and individual papers. Possible topics and approaches may include (but are not limited to) the following:

Delegates will engage with our Spectral Cities Tour and accompany us on a  magical and weird journey around St Albans and its environs. They will also be invited to participate in a special workshop on a Mancunian Boggart, led by Ceri Houlbrook (ECR , University of Hertfordshire). Using a wide range of material – from the pens of antiquarians to local ballads and oral histories – this workshop will trace the history and folklore of Boggart Hole Clough, where today, still, ‘there lurks that strange elf’.

Abstracts (200-300 words) for twenty-minute papers or proposals for two-hour panels, together with a 100-word biography, should be submitted by 1 January 2018 as an email attachment in MS Word document format to all of the following:

Please use your surname as the document title. The abstract should be in the following format: (1) Title (2) Presenter(s) (3) Institutional affiliation (4) Email (5) Abstract. Panel proposals should include (1) Title of the panel (2) Name and contact information of the chair (3) Abstracts of the presenters.

Presenters will be notified of acceptance by 30 January 2018. Visit us at OpenGravesOpenMinds.com and follow us on Twitter @OGOMProject @imaginetheurban