Frankenstein Vs Dracula: Battle of the Books

Thanks to all those who attended the Monsters We Deserve: Dracula Vs Frankenstein events with myself and Marcus Sedgwick at Edinburgh International Book Festival  and at Conway Hall in London. 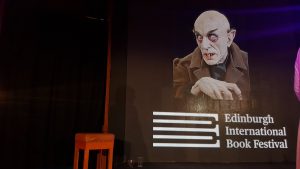 Frankenstein won both rounds but Marcus and I drew 1-1 in the battle. Both books are wonderful of course but only one of them was life-changing for me – Dracula 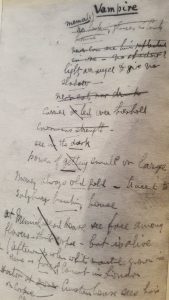 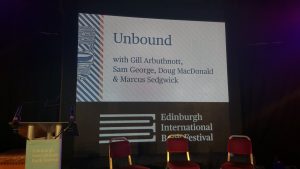 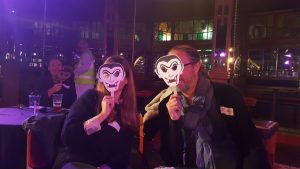 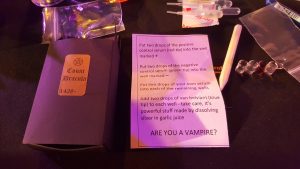 If you missed the debates you can see all the images and comments in these two Twitter ‘Moments’: 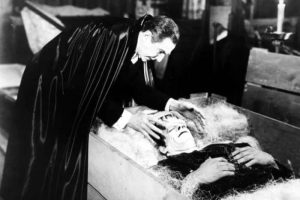 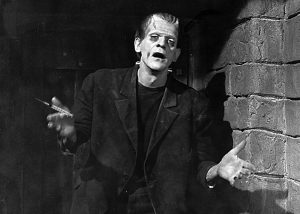 A large wolf was spotted on the loose in Cardiff later on Tuesday evening. It  must have been Dracula in wolf form out for revenge….and who can blame him. OGOM will have news of a very special vampire event in April – all will be revealed shortly. 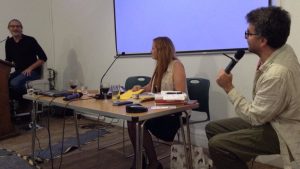 Thanks to the publishing team at Head of Zeus, Kaja for her live tweeting and of course Marcus and everyone who contributed.  The book is out now! 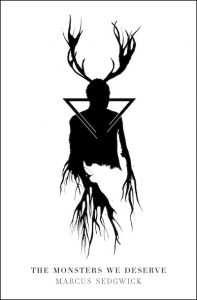 Do monsters always stay in the book where they were born? Are they content to live out their lives on paper, and never step foot into the real world?

Published in 1818, Shelley’s Frankenstein is one of the most influential tales of all time. Two hundred years later, in a remote mountain house, high in the French Alps, an author broods on that creation. Reality and perception merge, fuelled by poisoned thoughts.

People make monsters, but who really creates who in the end?

2 Responses to Frankenstein Vs Dracula: Battle of the Books