Review of Gothic Manchester’s ‘What Lies Beneath’ 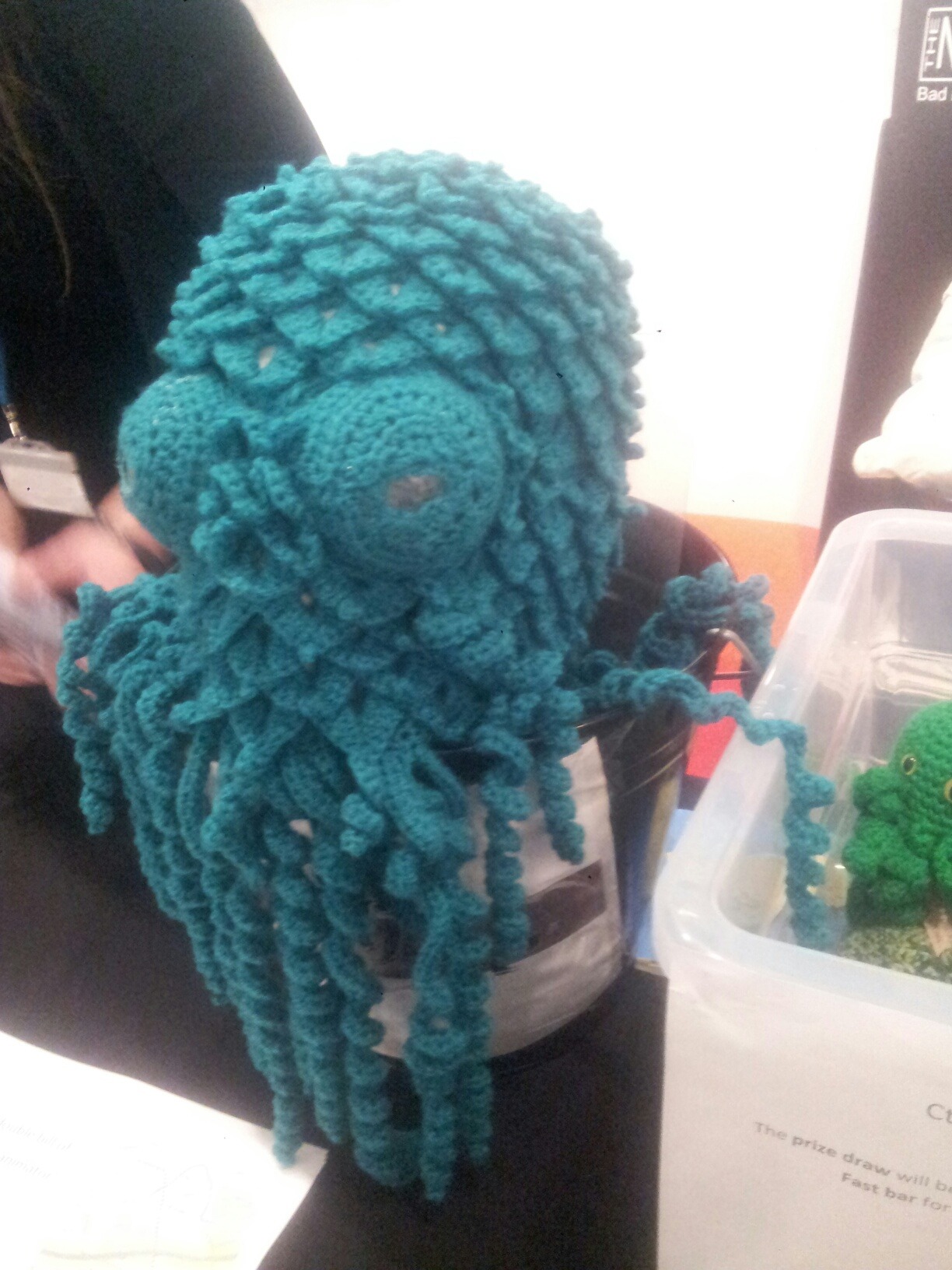 There was a deep irony to my journey north for ‘‘What Lies Beneath’, the symposium to mark the Gothic Manchester Festival because what lay beneath the venue was a very big part of my youth – The Cornerhouse. Cornerhouse was founded by the Greater Manchester Visual Arts Trust in 1985. It specialised in contemporary arts and was a champion for independent film which it showcased over its three screens.When it closed after thirty years I had not imagined that it would one day become part of MMU!! Growing up in North Manchester, Cornerhouse was about as cosmopolitan as it got in the eighties. I can still remember the thrill of first encountering the arty bookshop and bar (the only place in Manchester where you could pick up a copy of the New York Review of Books). Friends from my teens would go on to exhibit there as contemporary artists and Cornerhouse publishing invested in Misdirect Movies, a book I contributed to in 2013. I was sad to see its demise and to view it as one of the forgotten attractions of Manchester (along with Belle Vue and Meng and Eckers). 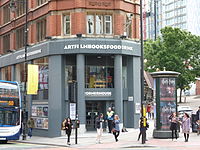 ‘What Lies Beneath’ was quite unsettling as a concept for me therefore. I’m sure the current MMU staff were open to the irony, even if they did not perhaps have a deep connection to the history of the building they had occupied.

Now an interloper on the Northern Gothic scene; I travelled to the conference via a 6 a.m. train from St Albans, accompanied by my dissertation student Daisy. I was keen to meet up with old friends, Sue Chaplin and Bill Hughes go back to my MA studies in Manchester and I would have the chance to talk to Tracy Fahey (having spoken with her about the ‘Books of Blood’ project) and Lorna Piatti-Farnell of GANZA fame who was visiting from NZ. I was looking forward to seeing Xavier, the bright star of Gothic MMU, too. We met at the first OGOM conference in 2010 when he was still a student of Catherine Spooner’s (she is a now a good friend and contributor to OGOM).

The stand out papers (apart from Bill’s entertaining foray into gothic romance and Lorna’s kitchen kitsch) were by Claire Nally and Tracy Fahey. Their presentations opened up new areas of inquiry for me,  combining imagination and rigour. Tracy works at the interface between fine art, medicine and the gothic and her paper ‘Unveiling Occluded Patient Narratives’ looked into the liminal landscapes of chronic illness. I learned a lot from this, how embroidery could represent rage and not contentment, and how ‘host’ could have a multiplicity of meanings when used by cancer patients. That wounds when showcased can evoke the holy saints and tie in to a wider theme of sinning and that silent patient narratives can shout, refusing to whisper in the presence of the many witnesses to their pain. I was genuinely stirred up by this material and wanted to know more about what fine art could bring to gothic studies.

Claire Nally’s chilling exploration of Crossbones (‘Graveyard Writing, Memory and Submerged Sites of Mourning’) focussed on the final resting place of Victorian fallen women, and was darkly engaging and genuinely unsettling. Such forgotten child/women are the gothic doubles of the Victorian angels in the house. Nally disinterred history and questioned the meaning of gothic tourism. The secret histories of the women who lay there made me think of An Inspector Calls (because we are all implicated in such deaths) and  Wilkie Collins’s The Woman in White. In this novel the young Anne Catherick is a physical resource for many a Victorian patriarch and lies in another woman’s grave, whilst Laura, whose name is inscribed on it, is imprisoned in an institution (Anne is in fact the impoverished illegitimate daughter of Laura’s father). The darkness of Nally’s paper made visible the violent and unspoken history of such women.

‘What Lie’s Beneath’ came to mean a lot on this trip, a symbol of the dark history of Victorian women, occluded patient narratives, desire beneath the darkness, and my own misspent youth, buried forever in the vaults of the forgotten Cornerhouse.

Thanks to Cornerhouse which opened my eyes and to Gothic MMU – the dark phoenix to rise from its ashes….my mind is blown. 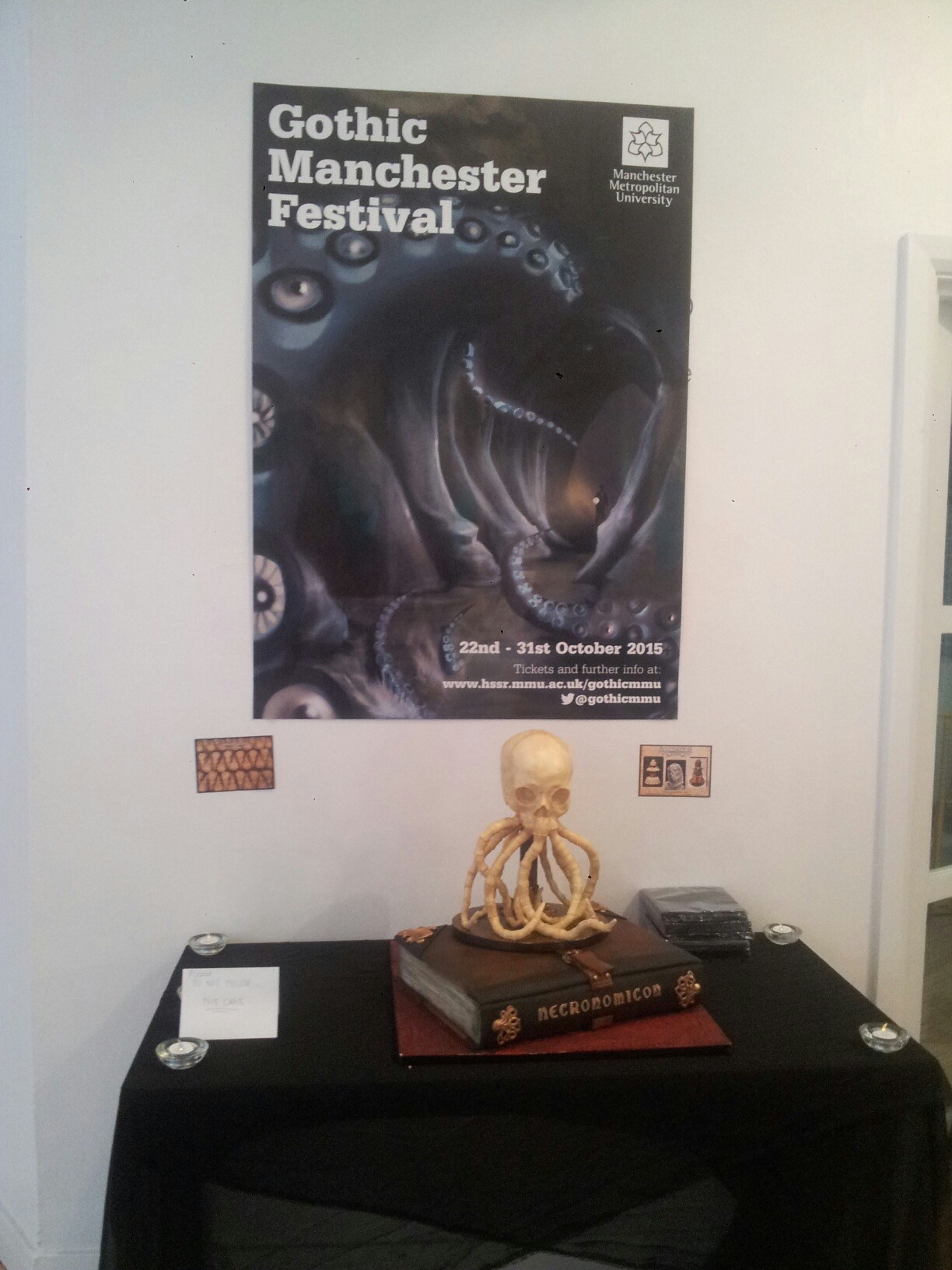 3 Responses to Review of Gothic Manchester’s ‘What Lies Beneath’