Posted on 21st August 2017 by William the Bloody

Around the time I was reading Brian Aldiss (who has just sadly died), I’d also discovered Alan Garner. The Owl Service, his fourth novel, is 50 years old today. The Owl Service is now what would be called Young Adult fiction and is a reworking of the remnants of Welsh myth collected as the Fourth Branch of the Mabinogion. It’s a dark and powerful tale of passion and jealousy, with the events of the myth cyclically coming to life among the inhabitants of a Welsh valley up until the twentieth century, when the novel takes place. It weaves in, too, ideas of class hostility and the cultural domination of English over Welsh. Generically, I find in it traces of what later emerges as paranormal romance, particularly that strand I have been researching where old tales are reinvigorated in contemporary, realist settings.

Dr Dimitra Fimi of Cardiff University has written in depth on Garner and Celtic myth in her recent book Celtic Myth in Contemporary Children’s Fantasy. There are also two short pieces she has written to celebrate the anniversary of The Owl Service: on her blog here and for the TLS here.

Sam and I had been talking about Garner’s Elidor in connection with OGOM’s forthcoming conference The Urban Weird. I have reread Garner over and over again since my childhood–I never tire of his writing–and had only recently reread Elidor, so I decided to read The Owl Service again, completely unaware of this anniversary. It’s still as disturbingly powerful as ever. This is my copy: 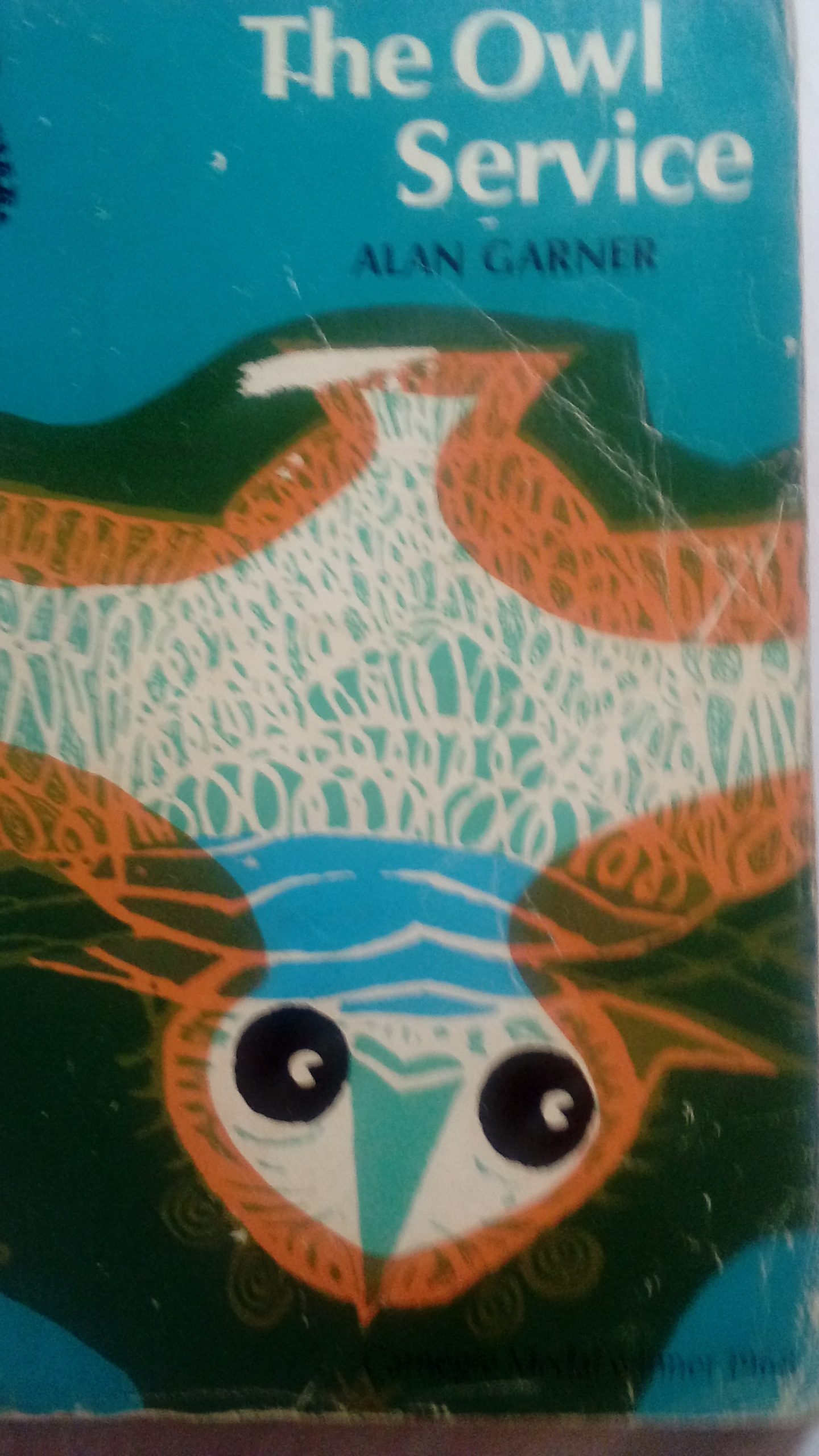