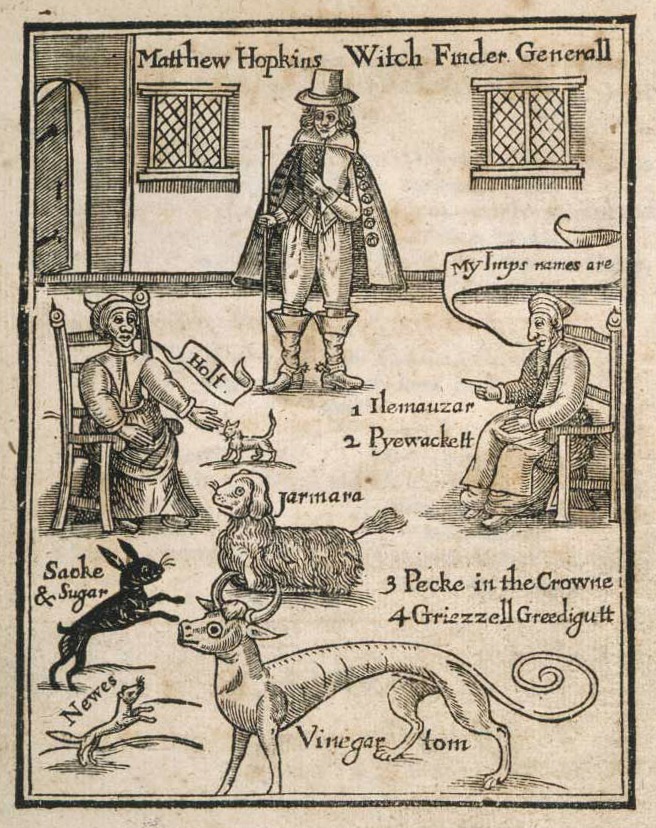 Some excellent articles on witches today. First, Chloe Buckley, in ‘Hag, temptress or feminist icon? The witch in popular culture‘, looks at images of witches in popular culture, both positive and disparaging. She notes the contemporary feminist rehabilitation of the witch, as in Willow from Buffy the Vampire Slayer, alongside more ambivalent figures, including those in folk horror such as The Wicker Man and (more recently) The Witch, and traces the origins of the malevolent witch figure to antiquity. Sam’s favourite witch, Samantha from Bewitched gets a mention!

Next, Jon Crabb’s ‘Woodcuts and Witches‘ shows how one mass medium of Early Modern Europe–the woodcut–helped instantiate the stereotypes of witches that we are familiar with, illustrated with some fine examples.

And Jennifer Richards, in ‘#Coven: The Season of the Witch‘, shows another interaction between the witch and popular culture through the use of witchcraft iconography in fashion (The Wicker Man appears again here).